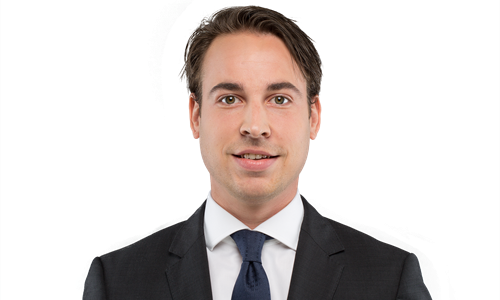 Steven joined Nielen Schuman in 2015. Prior to that, Steven completed an internship at Rabobank M&A.

During his time at Nielen Schuman, Steven has worked on a broad range of M&A and Capital advisory transactions across a range of sectors. Recent transactions include the acquisition of Evenementenhal by Artexis Easyfairs and the merger of Talpa’ and TMG’s radio subsidiaries 538 Group and Sky Radio Group.

Steven received a Master’s degree in Financial Economics from the Erasmus University in Rotterdam. In his spare time, Steven is a dedicated runner, training for marathons. When he gets the chance he enjoys sailing and skiing.